It will Change Your

In this lesson, we discuss some of the various factors that influence a person's safety, including individual, environmental, socioeconomic, and cultural factors.

Do you feel safe right now? If you do, why is that? Is it because you're at home where you know your surroundings? Is it because you're in a school that may have security guards? Is it because you're young and healthy and, thankfully, have no diseases to worry about? There are plenty of things that can influence each person's safety. Some are individual in nature, and others are environmental, socioeconomic or cultural. Why don't we take a look at some of them?

You as an individual have certain qualities and attributes that may make you feel more or less safe. For instance, if you are over the age of eighty, you may not feel as safe as much as younger people being at home alone. At that age, it's far more likely you're going to fall down the stairs and perhaps hurt yourself. This is why companies sell bracelets and necklaces that have buttons that can be pushed to get help in case you can't get to the phone.

Actually, in the example I just gave you, your environment also influences your safety. For an elderly individual, even their home environment may pose a serious danger. For others, their environmental risks may tie in with where they work. If you work in an office, the threats to your safety are minimal, but if you work in construction, then your job can pose many personal safety risks, like falling objects or getting run over by some big machine.

Socioeconomic factors are a significant determinant of personal safety. If you are quite weak and live in high crime areas, chances are far higher you're going to be hurt or killed than if you are living in a privileged gated community with twenty-four-hour security patrols in the neighbourhood. Even if you aren't involved in criminal activity, you might get hit by a stray bullet or be mistaken for a criminal.

Cultural factors are also at play with respect to personal safety. If you are in a foreign country and can't speak that country's language, you might miss essential warnings. Or you might entirely accidentally do or say something that is totally okay in your home culture but is a punishable offence in another nation. For instance, in the U.S. you can criticise the country's leaders all you want. In Thailand, criticising the king is a punishable offence.

Other factors that may influence your safety tie in with the first factor I went over, individual elements, except these, are a bit more nuanced. For instance, a person's medical concerns can most definitely influence their personal safety. I remember one time passing through a foreign nation and having to, unfortunately, go to the hospital there. There sat a girl who couldn't speak any language anyone else spoke in the hospital. I eventually was able to 'talk' to her thanks to Google translate. It turns out she was visiting this country on vacation all alone. She had lost consciousness on the street that night because she had diabetes and ran out of insulin and was unable to communicate her way around the country to get more insulin prior to that. Imagine that! Thousands of miles away from home and you have a medical emergency like that. That's pretty scary.

Related to medical concerns are, of course, psychological concerns. If someone is prone to a lot of stress, anxiety, or has a mental disease, they may say or do things that put them at significant risk of harm to themselves, even if they don't really mean it. This is doubly true if they are not using their medication as instructed by their doctor.

A person's safety is influenced by a lot of different factors, including individual elements, like their age; the environment, such as their work environment; socioeconomic things, like the kind of neighbourhood they can afford to live in; cultural factors, such as their language; medical issues; and psychological concerns. 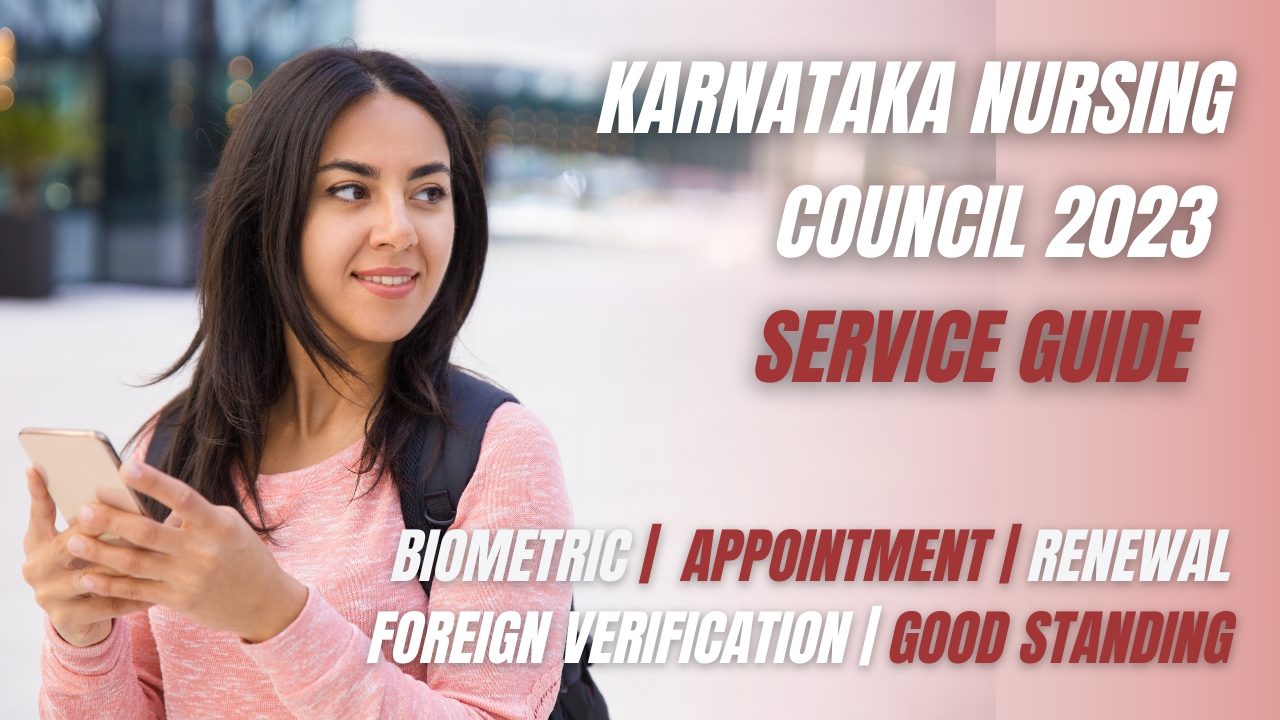