This lesson teaches you about what occurs during acute inflammation. We'll discuss the causes and impacts of inflammation and learn terms like arachidonic acid, prostaglandins, leukotrienes, and eicosanoids.

Reacting to a Harmful Stimulus

At some point in your life, you've probably been stung by a bee, got hit in the arm, or scratch yourself. In any of those three scenarios, you likely experienced pain, swelling, redness, and other things in response to a damaging stimulus, be it the bee's stinger or your friend's knuckles. All of these bodily reactions to the harmful stimulus are classified under a collective term known as inflammation.

The big question is always why does inflammation occur and how does it start? How does our body recognise this damaging stimulus and induce a rapid response to it? That's what this lesson will answer.

What Can Cause Inflammation?

Anything that acutely, that is to say rapidly, damages your body in any way, internally or externally, can induce inflammatory responses, including redness, pain, swelling, heat, and even loss of tissue or organ function. These damaging effects can be due to a wide variety of things:

1.       Pathogens, such as bacteria, fungi, viruses, and parasites

3.       Foreign proteins in the form of antibodies

In one way or another, any of these can alone, or in some cases together, trigger the inflammatory response within your body.

This list of triggers can impact your body in a wide variety of ways. Let's go over one significant way. Let's say someone punches your shoulder or cuts it, or bacteria invade it and release toxins that begin to destroy its tissues. Regardless of the cause, the result is damage, physical or chemical, to the cells of your shoulder tissues, such as those of the skin or muscle.

Each cell in your body contains a protective envelope called a cell membrane. In this cell membrane, there are essential constituents, one of which is called arachidonic acid. Arachidonic Acid is a fatty acid found in cell membranes that are released from cell membranes during standard metabolic processes, cell death, or injury.

To illustrate its release from the cell membrane, let's go out to your garage, pick up a sledgehammer, and beat your car door silly with it. That impact of the sledgehammer and resulting physical trauma will cause bits and pieces of metal and paint and dirt to be released into the air and onto the ground below. That's what happens in cellular damage as well, regardless of the initial cause. Once the arachidonic acid is released from the cell membrane, it plays a critical role in inflammation.

Derivatives of arachidonic acid that are critical to modulating inflammation are formed. These derivatives are collectively called eicosanoids. There are two primary forms of eicosanoids I want you to be aware of in general. I know all of these names sound weird, but it's important for later lessons when we learn why they play a crucial role in many different treatments for many disease states.

Another role is the recruitment of leukocytes, or white blood cells, such as neutrophils in areas that need them. Hopefully, you can remember this quickly since the prefix 'leuko-,' meaning 'white,' is present in both leukocytes and leukotrienes. Use this trick to remember at least part of what leukotrienes do.

The leukotrienes serve as a source of bait for white blood cells to come to a local area of damage. There, the white blood cells can attack foreign bacteria that may be dangerous to the body. They'll also secrete all sorts of compounds, such as histamine, that will dilate local blood vessels, which will cause further redness and swelling in the area, and allow for even more immune system cells to pour into the area to fight off the foreign invader.

As you can tell, the roles leukotrienes play may overlap with many different substances in the body. This redundancy ensures a robust immune response to a traumatic event but also plays a role in disease states related to an abnormal immune system, such as allergic reactions.

In addition to leukotrienes, prostaglandins are produced as well. These eicosanoid inflammatory modulators are formed thanks to the enzyme cyclooxygenase and play many roles in inflammation. These roles include the mediation of pain, dilation of blood vessels, and the increase of white blood cells in circulation, among others.

Other Mediators of Inflammation

While you may think I've already overloaded your brains with too much information, we haven't even scratched the surface of the roles arachidonic acid and eicosanoids play in inflammation, let alone other cellular processes, nor the real complexities of how they interact with one another. What's more, we haven't even touched upon compounds such as:

Interferons, interleukins, chemokines, and beyond

All of which play essential roles in inflammation, and all of which can be triggered in very similar ways to what I described in this lesson. The end point here is, something, anything, can cause your body's cells to sense that they are damaged, or their neighbours are damaged, and this triggers a cascade of events that results in the immediate effects we feel and see, those which we term acute inflammation.

All sorts of lipids, amino acids, carbohydrates, and glycoproteins exist in your body that either initiate, prolong, or stop the process of inflammation. What's also important to note is that most of these are synthesised and activated at the local site of injury and are quickly and locally inactivated, all to try and minimise the sometimes terrible repercussions of a body-wide, or systemic, inflammatory reaction, which we'll cover in another lesson.

It's basically like this: you may be wandering in the woods and all of the sudden feel cold. Being cold is very bad for your body. So, you start a little fire next to yourself to make yourself feel better. However, you quickly put it out right there and then as soon as you feel normal.

If you started the fire all over the forest right away or you didn't put it out correctly, the whole forest would burn down. Therefore, your body acts similarly; it tries only to start a fire that it needs to, for only as long as it needs to, to avoid damaging your entire body. That's because inflammation is indiscriminate, and just like fire, it hurts you as much as it hurts whatever it is that is causing your cells injury if it gets out of control.

So, let's remember this: something causes an injury to a cell in your body. This cell will release arachidonic acid. Arachidonic acid is a fatty acid found in cell membranes that are released from cell membranes during standard metabolic processes, cell death, or injury.

After reviewing this lesson, you could have the ability to:

Determine how acute inflammation occurs in the body

Know the role that arachidonic acid plays in inflammation

Name two types of eicosanoids and identify their roles in inflammation

Mention other mediators of inflammation

After reviewing this lesson, you could have the ability to:

Determine how acute inflammation occurs in the body

Know the role that arachidonic acid plays in inflammation

Name two types of eicosanoids and identify their roles in inflammation

Mention other mediators of inflammation 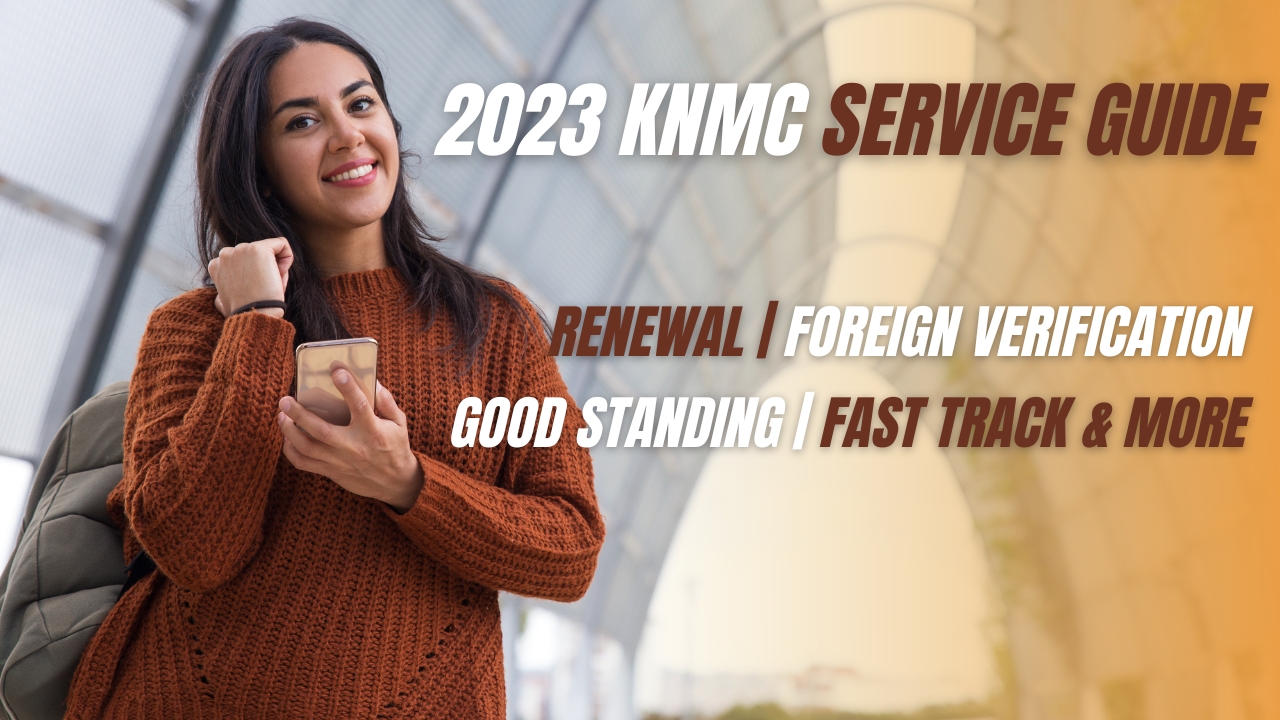